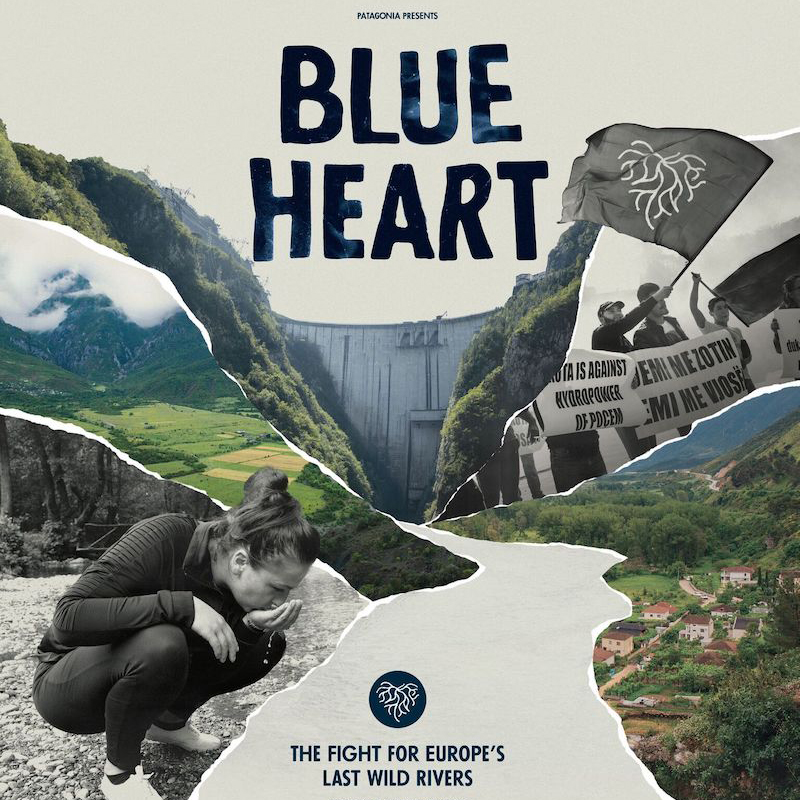 The Balkan region is home to the most pristine, wild and biodiverse rivers in all of Europe. Since 2013 the ‘Save The Blue Heart of Europe‘ campaign has been fighting to protect them from the construction of thousands of hydroelectric dams.

Patagonia came onboard as campaign partner and put their weight behind the petition to stop international banks investing in the destruction of these river ecosystems, as well as raising the global profile of the project with a feature-length documentary film.

We’re looking forward to catching a screening soon, but until then here’s the trailer:

Read more about the campaign and project here.